Why are proms so much fun?

What is it about Prom that is so much fun? Whether it's the sharp tuxedos matched with poofy prom dresses or the awkwardness of not knowing how close to dance with your date, prom is great.  For the teenager, it is a rite of passage.  For their parents, it's a chance to remember their own prom experiences, good or bad, and tear up a bit to think that their baby is growing up.

We recently had the opportunity to take photos of a Sr. Prom group from Pineview High School.  It couldn't help but bring back some interesting memories from our own prom experiences MANY years ago. 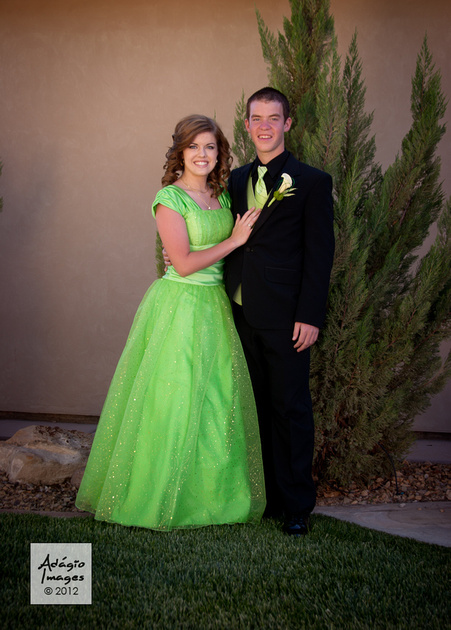 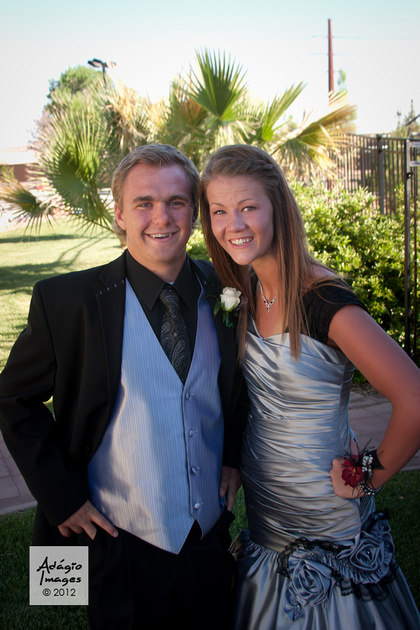 I can't help but remember my first Junior Prom shortly after turning 16.  I asked my date to the dance by freezing my name in a giant block of ice.  30 minutes after I left, a guy she really liked showed up in a bunny suit to ask her out.  She decided to go with me because I asked her first (and apparently that was the right thing to do) ... only she really didn't want to be there and spent most of the night avoiding me.  The lesson I learned from this is that if you are going to the dance with someone just because it's the right thing to do ... then do the right thing and actually be engaged during the evening.

In contrast, I once asked a girl to Homecoming.  She was a great friend and was cute as could be.  I was pretty sweet on her.  And she went with me.  And we had a great time. It wasn't until months later, when she and this other fellow were voted "most likely to get married" that I found out that she had even been seeing someone else. I didn't even know they were dating. In fact they were dating seriously when she went with me to Homecoming.  Apparently I was the last to know.  They ended up getting married a couple years later.  But in contrast to my first Junior Prom date, she never let on that she didn't want to be there.  What a classy young lady.

But enough about me and my prom memories.  Let's talk about dresses and cars.  One of the important aspects of going to prom for the young ladies is getting the perfect dress.  The girls from our group were no exception.  Each dress prettier than the next. 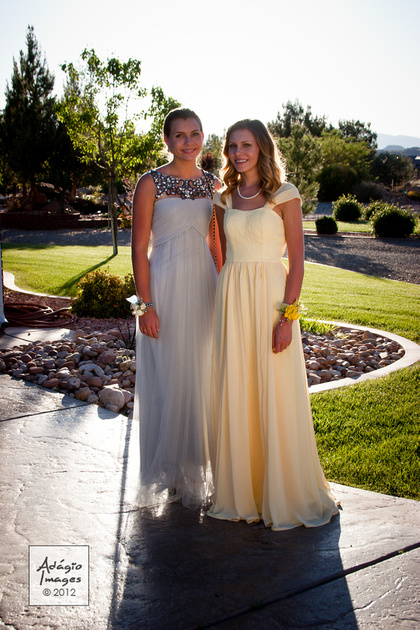 For the guys, it is often about making all the plans and getting the perfect car (or perfecting the car as best as possible).  What says more perfect than a vintage truck that you and your dad restored to pristine condition (and then waxed to perfection)? 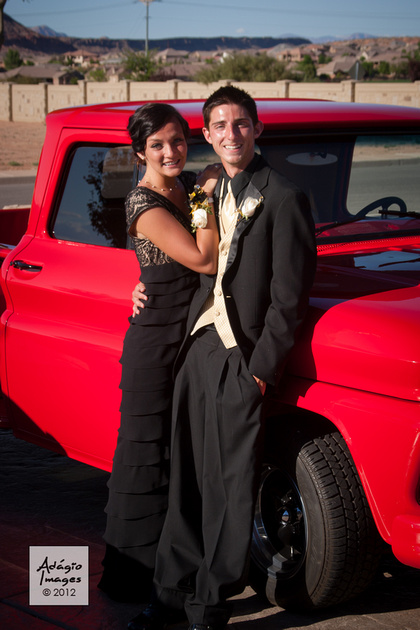 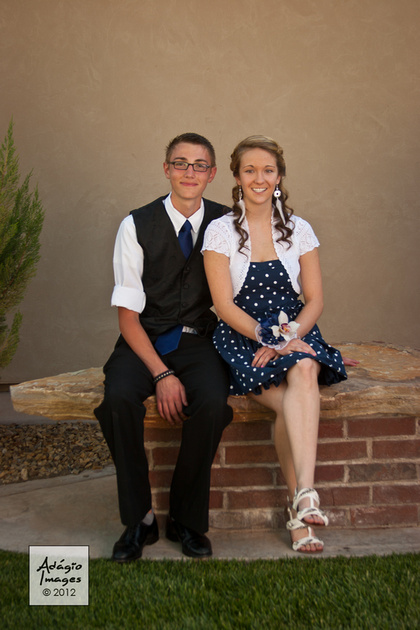 So what is it that is so magical about prom?  Is it the dress? The car? The tux? The corsage?  The party? Whatever it is, let's hope that it keeps on being an important part of our culture for many years to come ... 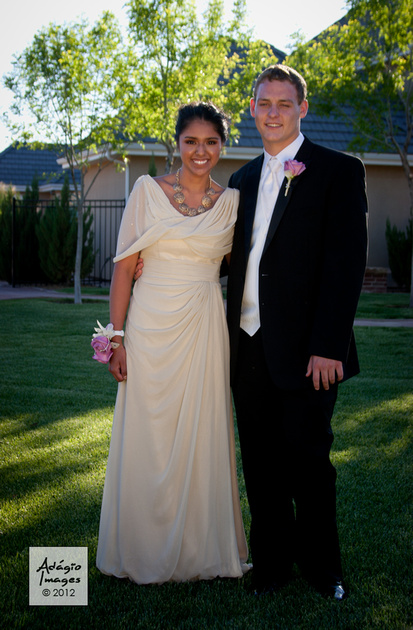 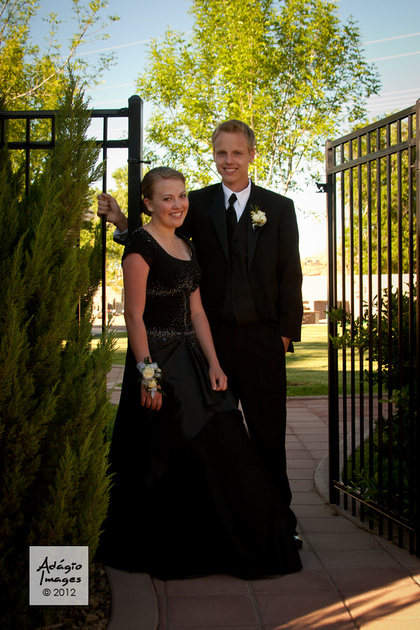 ... and that we get to keep being involved in taking pictures to record these awesome events. 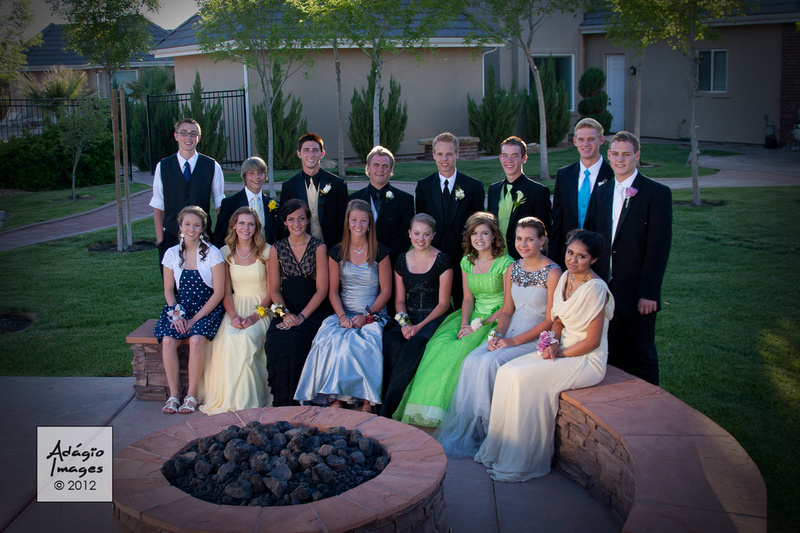